Between launching her own beauty line and releasing an album, Lady Gaga has found another project: Starring in Valentino Beauty’s latest fragrance campaign. The Italian fashion house announced Gaga as the new face of Voce Viva, a perfume dreamt up by Valentino creative director Pierpaolo Piccioli.

“Imagined as a voice to spread a message around the world, Valentino Voce Viva invites everyone to touch hearts, inspire others and live their dreams,” the brand said in a press release. “Expressing the Maison’s values of inclusivity and individuality, Voce Viva celebrates one of the women’s most intimate sense.”

To spread this messaging, Valentino selected Gaga for her Italian roots, inclusivity, and individuality. “Lady Gaga means freedom, self-consciousness, pure heart,” Piccioli said in a statement. “Her participation in this campaign elevates the symbolic power of the project to the highest level. She is the icon of a generation. Her message of freedom, passion for art, self-consciousness and equality is the same our Valentino community stands for. I am so proud for having her in.”

Gaga’s campaign will debut this September, in accordance with the worldwide launch of Voce Viva. The singer is a big fan of Valentino, which she’s worn multiples times on the red carpet to promote A Star is Born.

At the Venice Film festival in 2018, Gaga wore a dramatic Valentino feather gown. 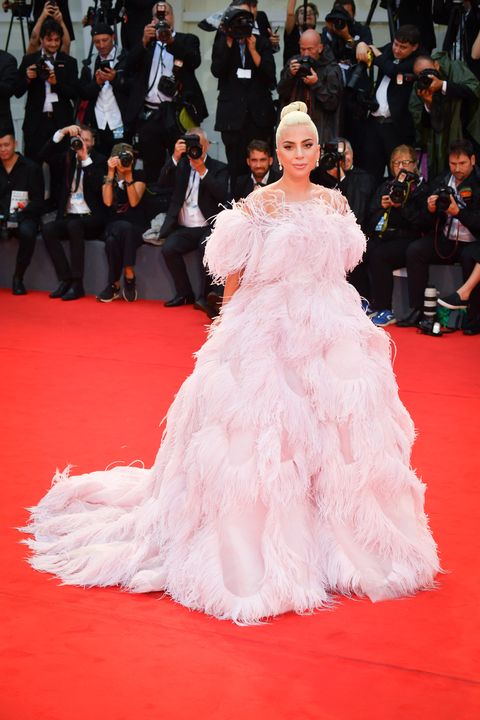 In 2019, Gaga attended the 76th annual Golden Globe Awards and accepted the award for Best Original song in a periwinkle Valentino gown. 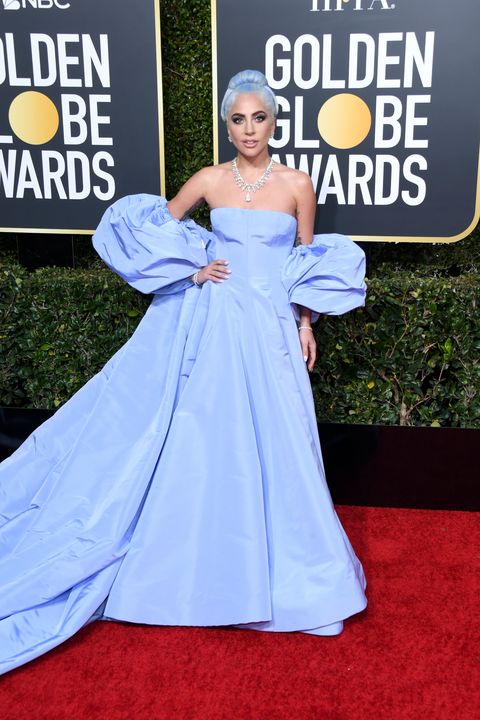