Katy Perry and Orlando Bloom showed off their best formal couple looks at the LuisaViaRoma x UNICEF gala in Capri, Italy. Perry looked especially glamorous as she showed off two looks in one night.

Upon arrival, she wore a vintage black and cream 1978 Pierre Cardin couture dress. 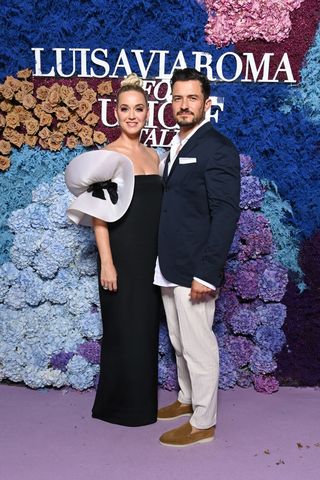 Later in the night, the UNICEF Goodwill ambassador changed into a custom liquid gold sequin dress with a white silk chiffon cape from Dolce & Gabbana. She posted both looks in this carousel: 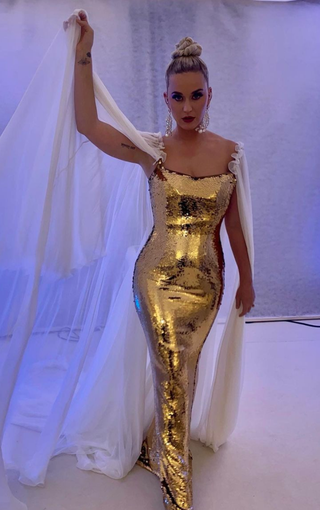 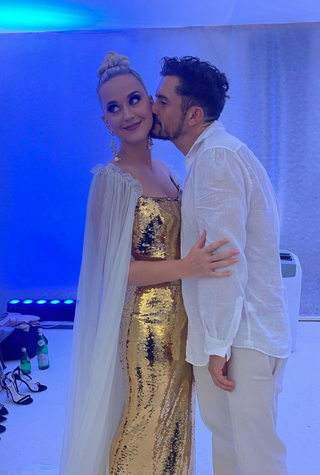 Her mom, Mary Perry, was also present at the gala. Perry a few photos of her look, too: 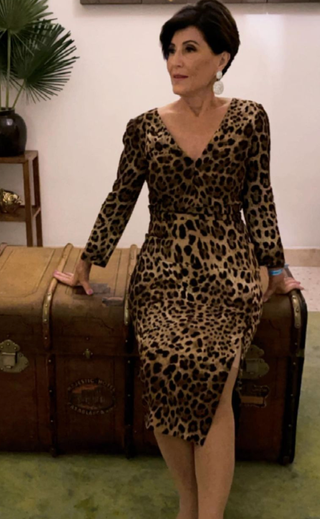 The couple, who have been spending much of summer 2021 in Europe, became parents to their daughter, Daisy, late last August.

At the time, a source told Entertainment Tonight that Perry “can’t get enough of their daughter Daisy. Since giving birth, the couple has been flooded with love and kindness. Their friends have been sending them gifts and words of encouragement non-stop. And due to COVID-19, the couple has FaceTimed with people and showed them Daisy.”

The couple has been together for more than five years. They met at a party in January 2016 and broke up in February 2017.

“Katy pulled the plug. It was a few events that happened over the past few months. They both still love each other very much, though, and getting back together could happen once they have some space. Katy has built a really strong connection with [Bloom’s son with Miranda Kerr] Flynn. It’s sad but it will work out how it’s supposed to,” a source told E! then.

A few months later they were seen together again, and in February 2019, Perry announced her engagement to Bloom. He proposed on Valentine’s Day with a flower-shaped ring.