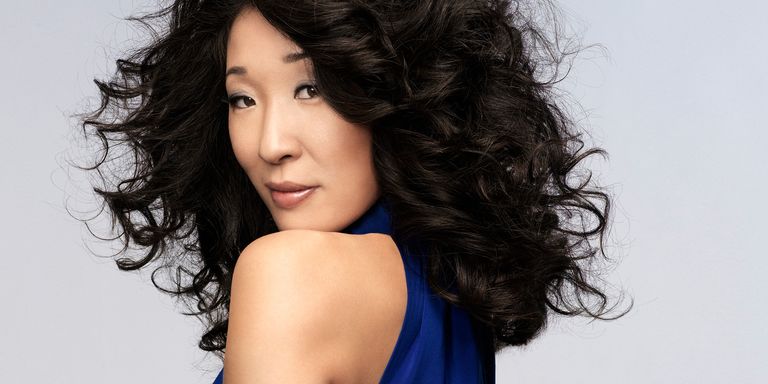 Sandra Oh has been nominated for best actress in a drama at the 2018 Emmy Awards. The beloved actress’s portrayal of MI5 agent Eve Polastri in BBC America’s quirky crime drama Killing Eve was critically acclaimed; the show was picked up for a second season before the first had even aired.

In May, Oh told ELLE.com that the lack of great roles for Asian-American actresses was “a heartbreak that I feel for my community of Asian-Americans and people who are just not represented, who are not reflected.” The actress said she’d internalized the bias to the extent that she didn’t even realize her agent wanted her to audition for the lead part in Killing Eve: “I’m quickly scrolling through my phone, trying to find my part, and I’m talking to my agent like, ‘I don’t get it. What’s the part?’ because I was like, I can’t play an assassin, obviously it’s gonna be a young hot girl, I don’t get it, what’s my part?”

Genetic Testing Saves Lives. So Why Aren’t More Women of Color Doing It?
How the <i>Scenes From a Marriage</i> Director and Writer Successfully Reinvented a Classic
Selena Gomez and Coldplay’s ‘Let Somebody Go’ Has Brutal Lyrics About Heartbreak
<i>Project Runway</i> Season 19, Episode 1 Recap: Rainbow Connection
This Halloween, the Easiest Costume Is a Tracksuit