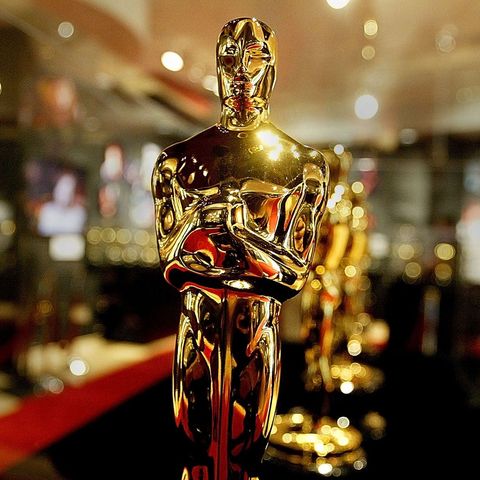 In 2015, when the Academy of Motion Picture Arts and Sciences awarded all 20 acting nominations to white performers for the first of two consecutive years, the hashtag #OscarsSoWhite was born. Since then, the film Academy (the voting body that determines each year’s Oscar nominees) has aimed to dismantle its history of racial discrimination. That’s also the goal with the Academy’s newly-announced and long-overdue initiative “to develop and implement new representation and inclusion standards for Oscars eligibility by July 31, 2020.”

One measure that hopes to diversify nominees at the 94th Academy Awards, which honors the films of 2021, is expanding the Best Picture race to an assured 10 nominees. Previously, the category required 10 nominees, but recently the number has fluctuated due to a complicated nominating system. The move was approved via a Thursday Zoom meeting of the board of governors, postponed two days to avoid conflicting with the funeral of George Floyd.

“While the Academy has made strides, we know there is much more work to be done in order to ensure equitable opportunities across the board,” Academy CEO Dawn Hudson said in a statement, per The Hollywood Reporter. “The need to address this issue is urgent. To that end, we will amend — and continue to examine — our rules and procedures to ensure that all voices are heard and celebrated.”

The next phase of the Academy’s inclusion initiative is ‘Academy Aperture 2025,’ and will continue the voting body’s mission to double the number of women and people of color among its membership. Other changes in this phase include:

Tarell Alvin McCraney and Barry Jenkins posing with their Oscars for Best Adapted Screenplay for Moonlight at the 89th annual Academy Awards in 2017.

It was also announced that newly re-elected board Governor Whoopi Goldberg will host one of several panels titled, “Academy Dialogue: It Starts with Us.” The series will be available to the entire public and include “conversations about race, ethnicity, history, opportunity, and the art of filmmaking,” the Academy said.

Next year’s Oscars are still scheduled for February 28, 2020, although, mass movie theater closures and release delays have sparked rumors about canceling the ceremony.