Update: On Wednesday’s episode, the judges took their best guesses at who they thought could be behind the mask. Ken Jeong thought the Croc was Jon Hamm, and Nicole Scherzinger guessed a boy-band type: Nick Lachey. Uhhh, sure?

One night after…whatever that first presidential debate was, those of us who are choosing to escape reality by watching season 4 of Fox’s The Masked Singer will be introduced to another round of contestants. Group B of the cast will perform tonight, and in that group we’ll meet Serpent, Seahorse, Baby Alien, Gremlin, Crocodile, and Whatchamacallit.

Tonight promises to be an exciting one for fans. As E! reported, one of the Group B contestants will take off their mask and eliminate themselves from the competition tonight, so that everyone else in the group moves forward and stays in the game. In preview for the episode, panelist Ken Jeong said, “It’s gonna change the show forever!”

We don’t know who this history-making contestant is yet, but there are several theories about this week’s crew of singers. Most importantly, there are theories that the singer under the pink crocodile costume could be a major music icon. Per TV Guide, panelist Robin Thicke has suspicions that the person behind the mask is a boy-band member from Boston, and suspects the contestant could be Donnie Wahlberg, former member of New Kids on the Block and panelist Jenny McCarthy Wahlberg’s husband.

Fans have also started guessing about the pink croc, and none of their theories include Donnie Wahlberg. But some of them are pretty interesting.

“A special set of keys reversed my game forever,” Crocodile says for their first clue in the clue package, adding: “Tik tac, woah!” They later say, “You’ve never met a reptile like me” in the intro clues.

Here are a few of the theories. 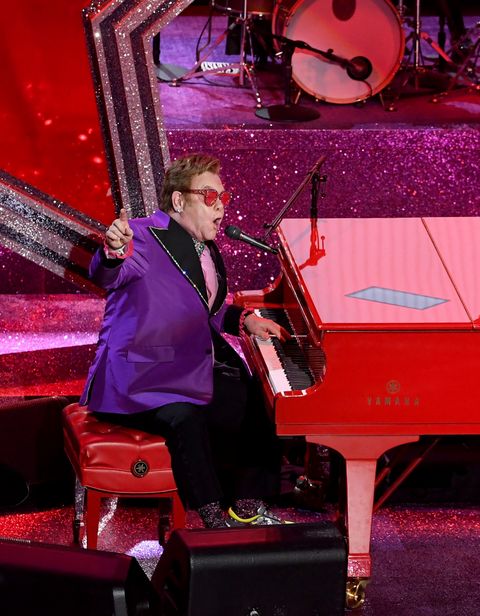 Some commenters on YouTube and Instagram think Rocket Man is behind the sparkly Crocodile costume. This guess seems be based on the elaborate design of the costume and the obvious “Crocodile Rock” connection. 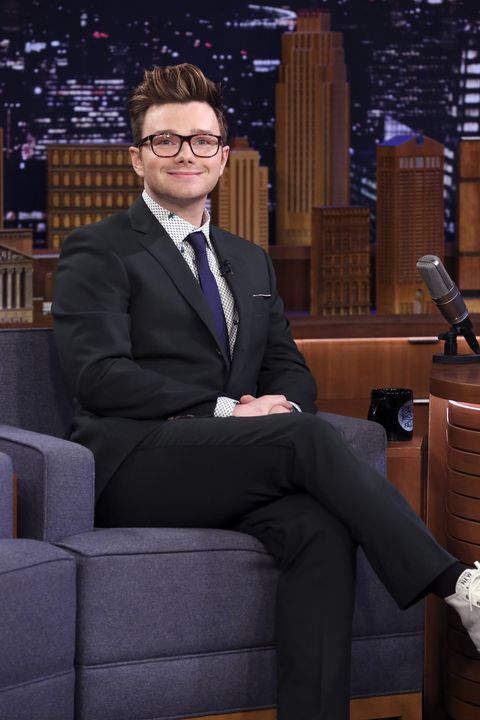 Colfer, whom fans guessed was The Masked Singer U.K.’s Unicorn (that was actually Scissor Sisters member Jake Shears) is once again coming up as a possible contestant. 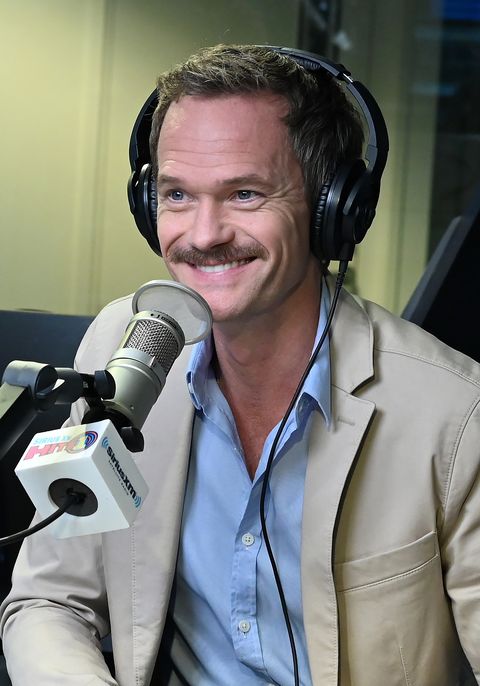 NPH is coming up in the same comment as Colfer; both have helped bring visibility to LGBTQ+ musical entertainers, so these related guesses make sense. 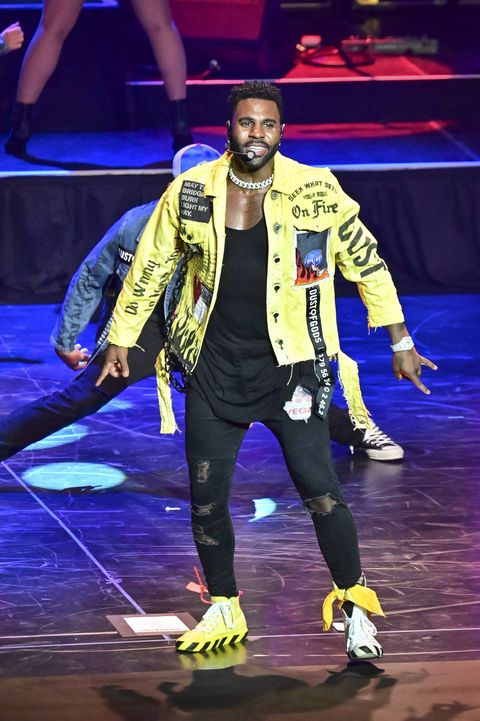 Others seem to have tuned into the “Tik” clue. Is this maybe a reference to the singer’s presence on TikTok? 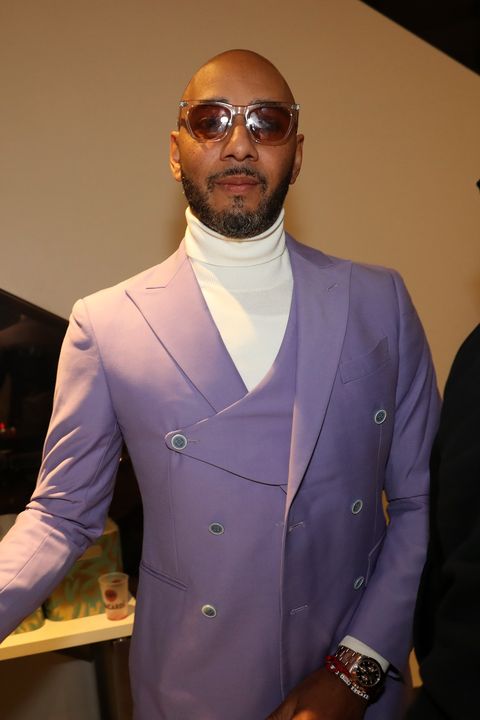 Some people have latched onto the “special keys” clue and think the contestant is Swizz Beatz, aka Alicia Keys’s husband.

Here’s hoping we get some more actual tonight. And who knows—maybe the Croc will be the contestant who takes off their mask in an unprecedented show of self-sacrifice.