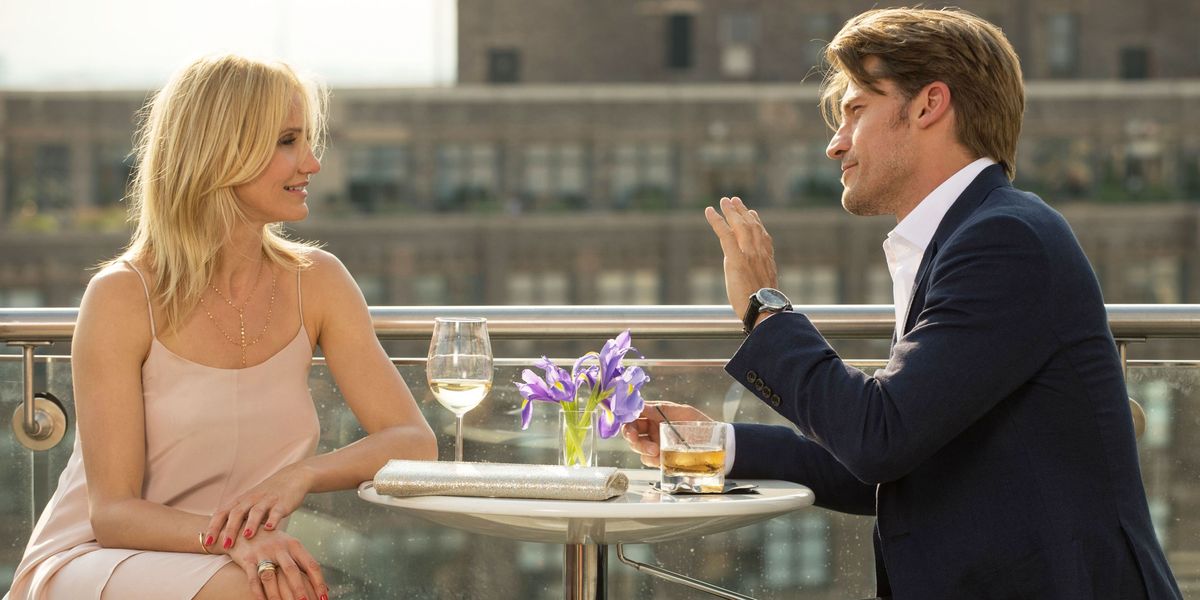 Dear E. Jean: I’ve been seeing a married man for a few months. Everything was good. He told me he was “not a cheating asshole” and was “soon divorcing” his wife. I believed him.

But then a couple of days ago, we were at a café, and, by chance, his wife walked in with a friend of hers. The man didn’t even flinch. He introduced me as the “new girl” he’d been “seeing.” The wife said hello, mentioned she was heading to Whole Foods, and asked him if he needed anything. Then, after reminding him to pick up something for the house (a mirror?), she told him she loved him and, without missing a beat, walked off!

It was instantly clear that he was never going to divorce her. He confessed that they were in an “open” relationship and that he had “no intention of leaving.” He explained that it was just easier to say he was “unfaithful” because “women don’t think twice about being the ‘other woman’ but don’t want to be one of two women.”

I feel cheated! In a burst of anger, I messaged his wife and reported his double cross. She responded with: “Yikes! He’s done this before. I’ll discourage him. I’m so sorry.”

I was lied to! I feel small and depressed! Where do I go from here?—Not the Mistress Type!

Not, My Nutmeg: Though I fairly blaze with tenderness toward all men and women and empathize with every gripe of my correspondents—alack. My feelings will not be repressed. Darling, I must tell you that you are an idiot.

If you’re going to date married men—and I think readers will agree this is one of the prettiest, sneakiest fellows to appear in the Ask Eeee column—you don’t need a neuroscientist to tell you that it’s going to be hot. No. Not merely hot. Sublime. Then, not far behind, will come the Blam! Blam! Blam!—that’s the sound of the organic Whole Foods manure hitting the fan.

Dating a married man, even with the wife’s blessing, will bring you torment. Not because it’s immoral. Marriage has progressed to an enjoyably enlightened state in the 21st century, and many contented souls are digging their marriages as you read this. But let’s not forget that the chaps invented marriage to protect their property. And until women have wage equality in this country, to ascribe morality to the institution is dubious at best. Banging someone else’s husband and then sending her a bitter, huffy note? Girl, that smacks of low morals.

Now for the “Where do I go from here?”: My theory is that every chap, given the right circumstances, will tell you he’s leaving his wife. As you are “not the mistress type,” I advise you, in the future, to avoid the breed altogether, admit you’re a moron, get to know yourself better, and realize that sometimes a married man is simply the name we give our mistakes.