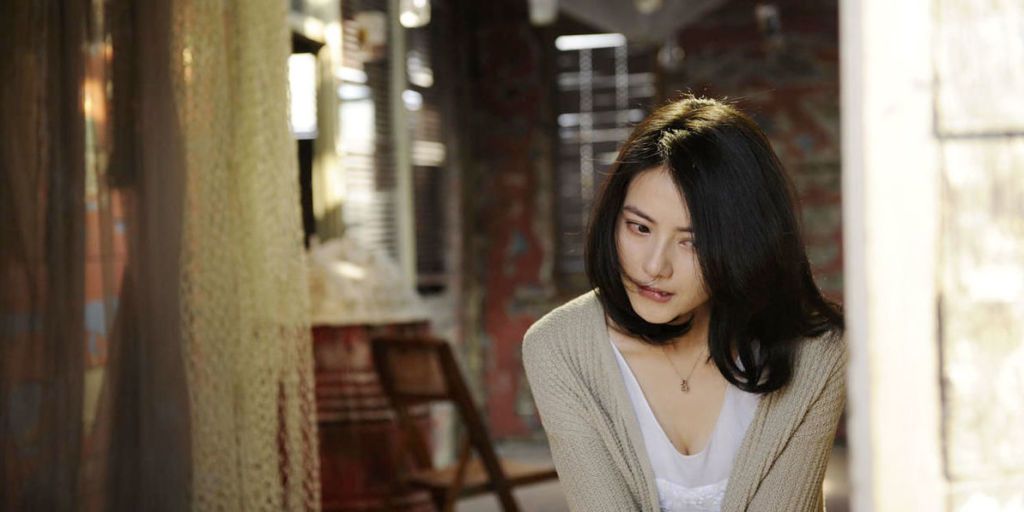 Dear E. Jean: How do I stop procrastinating? Please give me real concrete methods. —I Even Put Off Writing This Question!

Dear Miss I Put Off: And I put off answering it. Because the truth is, everybody procrastinates, so here’s Auntie Eeee’s guide for Fooling Yourself Into Getting Things Done:

1. Experts tell you to complete the most unpleasant task first thing in the morning. Wrong. Make your day’s “to do” list. Put the most vile chore at the top. The rule is: If you’re going to waste time, you must waste time doing something on the list. What happens? You propel your lazy ass through task after task simply avoiding the heinous duty at the top.

2. Load the Freedom app on your computer. If you’re an Internet junkie addicted to Facebook, Twitter, The Huffington Post, ELLE .com, etc., this app lets you free yourself by setting time limits that keep you off the Internet.

3. Hire a scourge. My scourge is named Jan Arcangeli. I pay her to call and plague me about paying my bills on time. She also sends me irksome e-mails, leaves provoking voice messages, and interrupts me with “reminders” of all the other things I am neglecting with my finances—IRS notifications, taxes, monthly budget, etc.

Thus concludes the official portion of this answer. Now, I’m about to touch on a topic—cosmetic neurology—that is much in the news lately. Let me begin by stating that I’m not recommending anyone take a “neuroenhancer” or a so-called brain booster. I’m bringing it up because everyone seems to be talking about it, and I feel it’s my responsibility to investigate. Also, I wanted to organize my closet. I was devoting every conceivable moment to thinking how I could make myself systematize that damn closet when I began noticing articles in Nature, New Scientist, The New York Times, and New York, not to mention Margaret Talbot’s brilliant 10-page piece in The New Yorker (April 27, 2009) about neuroenhancers (Adderall, Provigil, etc.) and how if these cognitive enhancers were deemed safe, they could make humans smarter, more focused, and more able to get “the job done.”

I knew college kids were acing tests by taking Adderall off label and that several of my writer friends were taking it to crank their “mental horsepower” and finish their books.

I called Dr. Ronald C. Kessler, professor of health-care policy at Harvard Medical School, one of the authors of the groundbreaking Nature paper on the ethics of prescribing neuroenhancers (Kessler and his coauthors concluded that if the drug were pronounced safe, the only moral response would be to make it available to everyone). I asked Kessler if taking cognitive enhancers was actually a good idea. He said: “Smart people should do the smart things to make themselves smarter. According to early testing, these neuroenhancers may well prolong cognitive ability in people over 50. But the real issue is, these drugs have not been around long enough to know the long-term effects. We don’t know if your head will fall off when you reach 80.”

I e-mailed Professor Julian Savulescu, director of the Oxford Uehiro Centre for Practical Ethics at the University of Oxford, UK (and probably the handsomest academic I’ve ever beheld in my life—look him up), and he replied: “If brain boosters are safe and don’t have other side effects, it would be irresponsible not to take them. It is better to make oneself smarter.”

That did it. I called my doctor, George Kessler, in New York (no relation to the above-mentioned Ronald).

“Adderall!” I exclaimed excitedly. “I want to boost my brain!”

“Adderall is speed, E. Jean,” he said calmly. “It won’t make you smarter. It may help you concentrate, it might help you work longer, but it has a strong addictive potential. Plus, Adderall is potentially dangerous if you have high blood pressure or heart problems, or if you’re on antidepressants—”

“You know I’m in perfect health!” I interrupted. “Exactly,” said Dr. Kessler. “You can try to enhance your brain with the latest cognitive revolution.” “What’s that?” I asked.

“Exercise and meditation,” said Dr. Kessler. “Oxygen to the brain.”

I hung up and called a writer friend, and she FedExed me a sample of Adderall. On the back of the envelope she had written: writer’s relief fund. I didn’t feel any smarter when I took the 10 milligrams; I simply felt lively. After seven hours at my desk, which flew by like seven minutes, I stood up, stretched, and did something very odd. I walked to my closet, threw open the door, and merrily organized every item of clothing I own into seasonal, aesthetic, and chronological categories. Then I cleaned the microwave.

So, there you have it, E. Jean’s brief report on neuroenhancers. Again, I’m not telling anyone to take a prescription drug to improve concentration, just as I’d never advise anyone to drink more than three cups of coffee before noon—which, by the by, produces about the same effect.