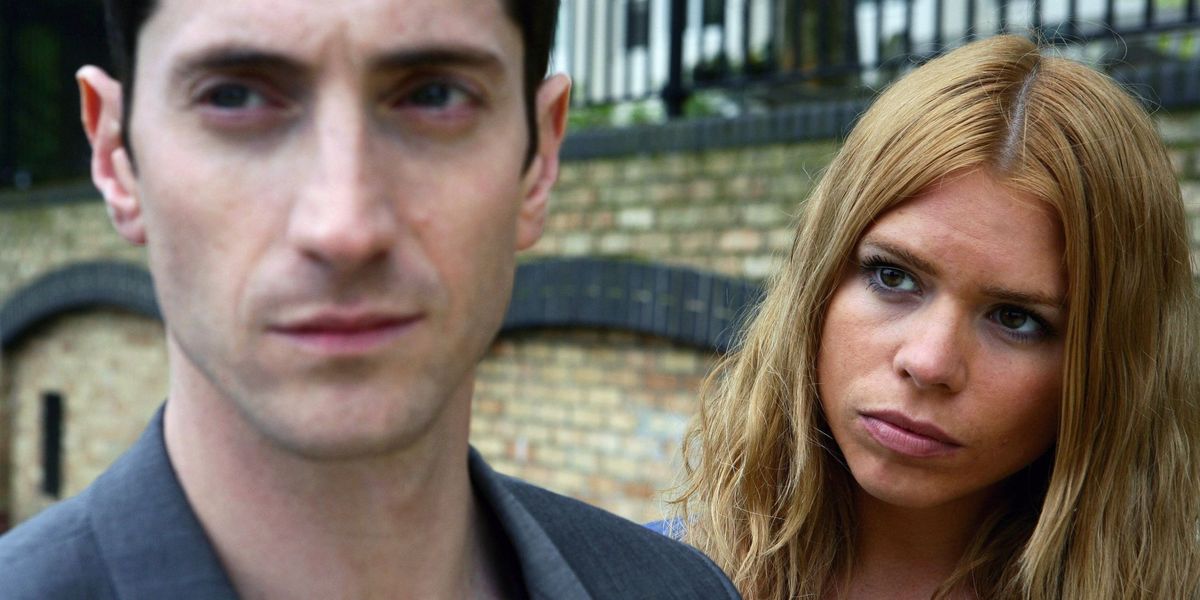 Dear E. Jean: It’s 2:30 a.m. I’m packing and moving out of my boyfriend’s house. Here’s what happened: I found a strange e-mail on his computer from a woman about “meeting up.” So I googled her funny-sounding name. I thought it was a hair salon or something. It was a prostitute at an escort service.

After he left for the airport, I called the escort service, and the woman he’d had the appointment with actually talked to me! She said he wasn’t “into anything bad, just fantasy stuff.” I was so upset, I hung up on her.

Amazingly, she called me back! She said she felt sorry for me, had been cheated on herself, and did some calling around to her other escort friends. And yes, my boyfriend’s been seeing other girls. I asked if he was having sex with them, and she confirmed it.

I am so upset right now! Throwing up, crying, packing, and moving. We were together for three years. You really never know anyone. I’m a little crazed. Am I making the right decision?—Can’t Think Straight

Can’t think, my luv: Yes. It’s the right decision. Hell, I wish I could come over with my pickup truck and move you out myself! I don’t know when a letter has caused my heart to go so thermonuclear. He’s a bounder! He’s a cad! He’s a worthless, lying shit-heel who will be so shocked to find you gone, he’ll promise to change and beg you to come back.

Don’t fall for it. When he crawls to your new doorstep and starts beseeching, the only proper thing to do is hand him the bills for the medical tests he’s forced you to frantically undergo for STDs. Then slam the door, catching as many of his fingers as possible. (After all, those appendages have been doing things that can never be forgiven.)

And here I give an affectionate wave to the working girl who stepped up, did the right thing, and told you the truth. (P.S. Let her know the test results too.)

Unfortunately, the oldest profession is now the newest dickweed obsession.