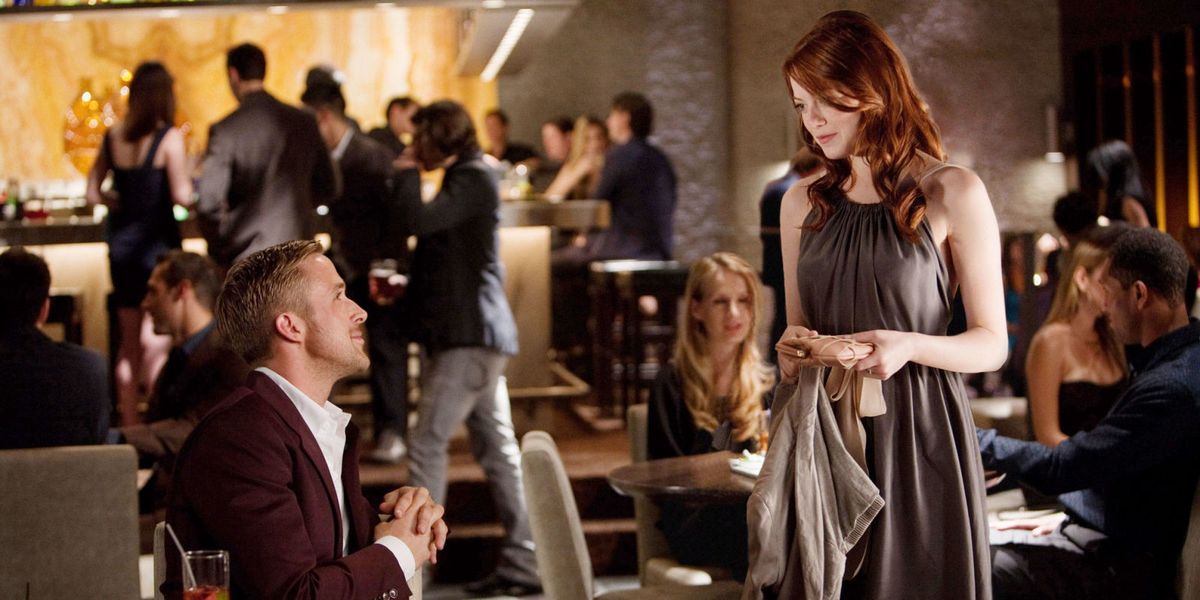 Dear E. Jean: I’m a first-year associate at a big New York law firm and work 60 to 70 hours a week. This means my social life is squeezed into basically two nights, so when I’m out at a club with a guy I have a crush on and I start getting texts from guys I used to hook up with (or never want to hook up with) about getting together, this reminds me that I can’t make any relationship last more than a month and makes me think I’ll probably end up alone. Then I get sad. So I text my ex from law school and end up drunk over at his apartment having sex at 4 A.M.! It’s hard to form an emotional bond, to say the least. —Frazzled and Feeling Slutty

This will clear your head and free your heart. Your two precious nights will be open, and you can revel in that special state of grace that happens when you bump into your crush and it’s just you and him. And it’s not like you’re receiving “Wanna bone?” bids from dead guys on eBay.