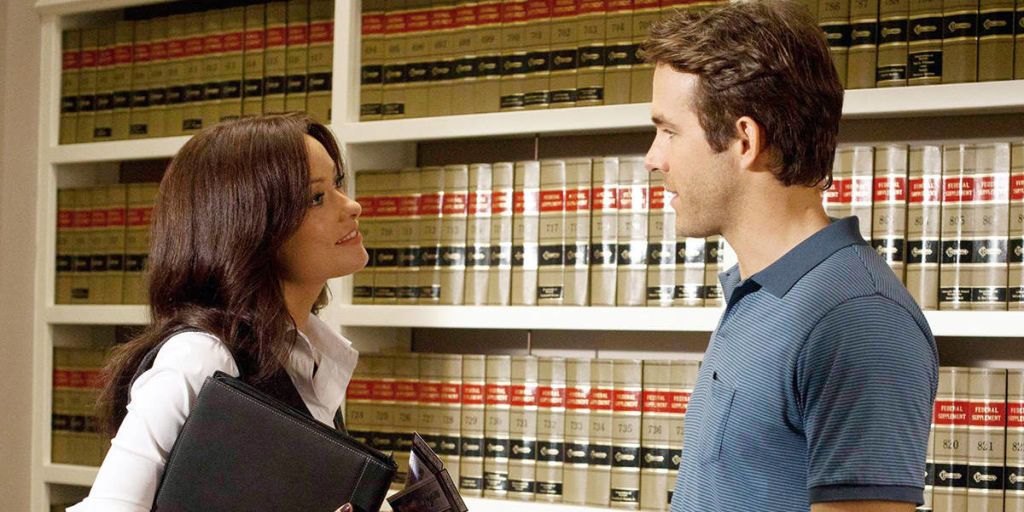 Dear E. Jean: I find myself insanely attracted to men in authority. In short, I’m crushing very hard on my PhD adviser. I’ve also been acting out, challenging his authority, and getting teary-eyed when he gives me the cold shoulder. (In my defense, he acted like a jerk and became rude after I suggested to him that he could be a “better communicator.”)

I admit he’s under stress. But he takes it out on me by being dismissive of my projects, ignoring my emails, and being surly when he chooses to respond to me. I’m constantly pulled between being resentful that he’s in the privileged position of not having to care about my feelings, and being attracted to him because of it! How do I keep talking to him? I’m afraid I’ll end up provoking him and making things worse. How do I learn how to bow and scrape like all the other grad students? Better yet, how can I make emotionally unavailable male authority figures less attractive to me? —Rebel Without a Degree

Rebel, My Rutabaga: Please. If I could tell people how to make “male authority figures” less attractive, the U.S. Congress would be composed of 97 percent women. But I can tell you this, Rebel, honey: Stop! Pestering! Your! Adviser! You’re in the middle of the semester. I get it. Your nerves are shot; you doubtless haven’t slept for days; your projects seem teetering on the brink of disaster—but really. Come on.

At a time when women are risking their careers to alert the world that they’re being hounded, grabbed, cornered, and humiliated at their jobs, you are this close to harassing this guy. Or perhaps “harassing” is not the word. “Bedeviling” is probably more like it. Whatever you mean by “acting out,” it’s not wise and it’s not going to advance your career. Practice being strong, Rebel. Exercise self-reliance. A superbrilliant PhD candidate should be nonconformist, yes, but keep it professional, and leave him alone.

Now, if I’ve misread your letter, and if you’re not as “teary-eyed” as you let on, but, rather, respectful and droll when you challenge him, and if the man is regularly a “rude,” “surly” “jerk” who’s not only “dismissive of” but also obstructs your projects, then that is a different matter, and you should report him to the dean.