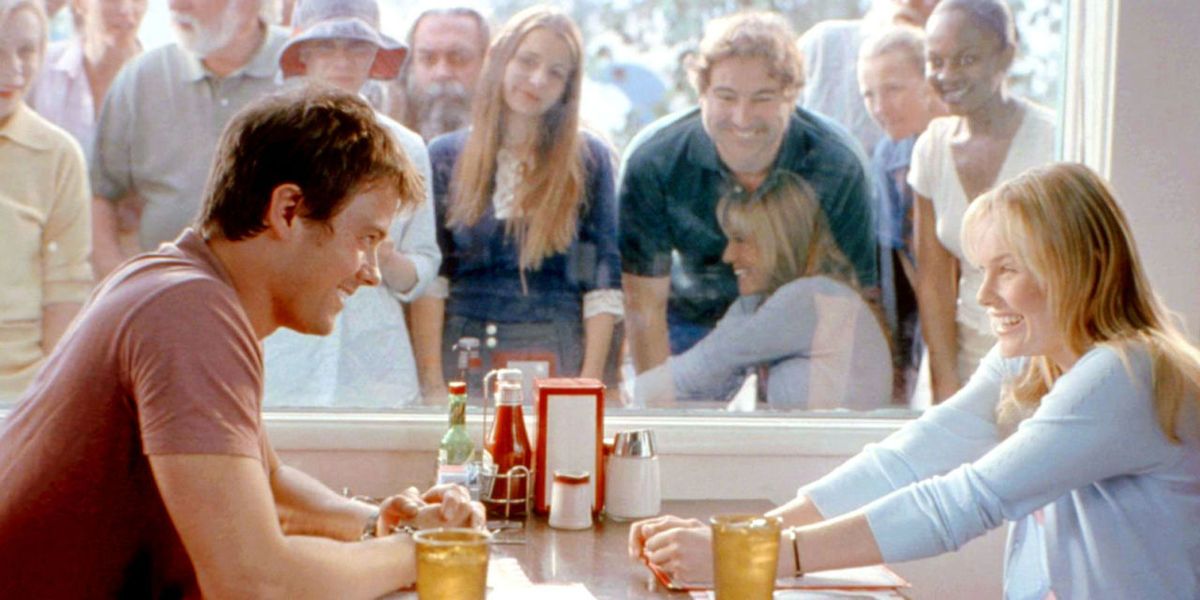 Dear E. Jean: Two years ago I fell in love with a legendary superstar when he walked into an exhibition I was having in New York City. He’s 20 years older than me, a creative genius, and busier than anyone I’ve ever known. I see him at best three times a month and, at worst, once a month. He has an army of gorgeous, vivacious models/celebrities at his beck and call. This has been the cause of conflict in his past marriages. For me, “the model issue” has been obscured because we share the same artistic ambitions and he inspires me in my work. When I ventured (once!) to define us, he disappeared for two months. Should I pack it in? I guess my fear is turning on the news and seeing he’s engaged to someone more special and less difficult than me. —Almost Famous

Almost, my love: Unfortunately, the great art of boffing a superstar is no longer being done. It has been replaced by begging the superstar for an introduction to his dealer, Larry Gagosian. So imagine my delight at your letter! In the old days (back in the twentieth century), I used to telephone young ladies who wrote to me about their celebrity love affairs and excitedly inquire who the star was. The most famous turned out to be a guitarist in a band whose album did “very well” in Japan in 1987. So I’m praying your dude is Lucian Freud, Jeff Koons, or Damien Hirst. But never mind. Forcing him to see you or stopping him from becoming engaged to “someone more special” is impossible. You can’t control what he does any more than Frida Kahlo could control Diego Rivera. Thus, you may do anything you like with the old codger—love him, leave him, paint his buttocks green. You’re an artist; you’re supposed to be “difficult.”

Kendall Jenner Kisses Her Boyfriend Devin Booker In Public For the First Time
10 Powerful Beauty Tool Deals We Found at Amazon’s Holiday Beauty Haul
Amazon’s Most-Loved Gift Section Is Here To Save Your Holiday Shopping This Year
So, You Want To Dress Like The Baby-Sitters Club
Rita Moreno Had The Perfect Comedic Response To Her Tribute At ELLE’s Women in Hollywood Event