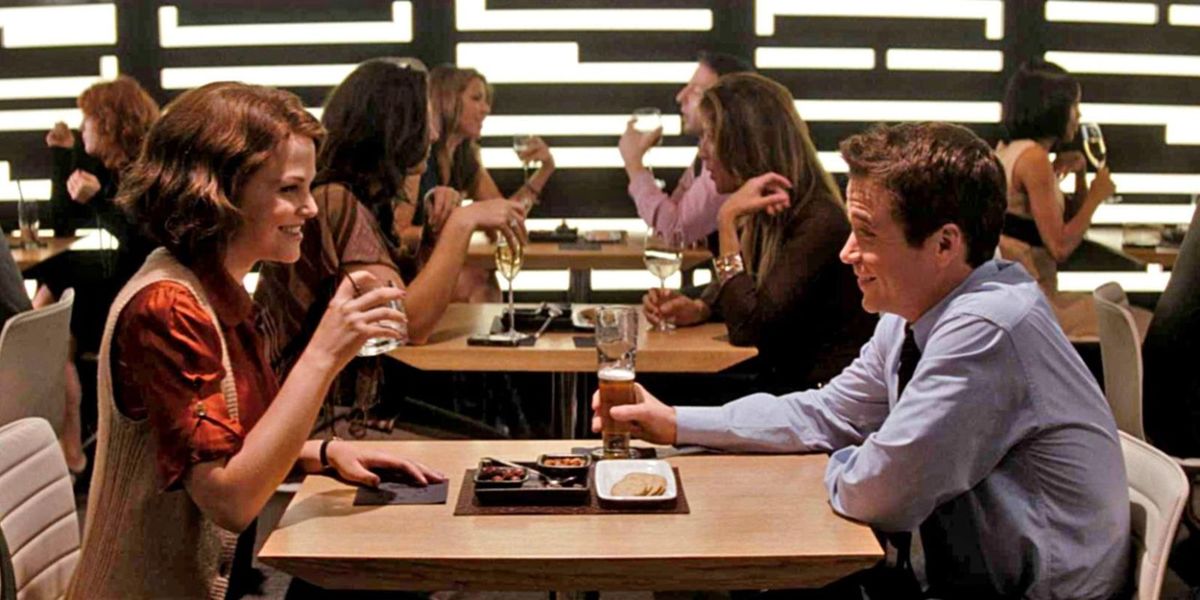 Dear E. Jean: I recently fell in love with a wonderful guy. Early in our relationship he asked me: “Is my penis the biggest you’ve ever been with?” I was so taken aback by the question, I gave him an honest comparison. Since then, our beautiful relationship has been tainted by his insecurity. Our problems have escalated from the penis issue to the 37-year-old man I dated before him. (I’m 27, and my boyfriend is 29.) He admits he’s being insecure and jealous, but he constantly asks questions about the guy! My feelings for my ex were faint compared with what I have for my boyfriend, and I’ve told him that. I never talk to or about my ex-boyfriends, and in my opinion, I’ve been a great girlfriend, superunderstanding and patient. Is this whole jealousy situation an early alert? Should I be gentle with him? Or frank? —Is It a Crime to Tell the Truth?

Miss Truth, My Tulip: Women are permitted to lie on three occasions:

1. When a man asks if he’s losing his hair. (Answer: “You look handsomer than ever, darling!”)

2. When a man asks if he played a game poorly. (“Your dexterity was so superior to the competition’s, you couldn’t help but lose.”)

3. When a man asks how he ranks in size. (“You’re a god among men! A marvel! Magnificent! Put it away, or I’ll faint!”) Go easy on the poor chap. It’s no picnic being a man these days. (P.S. After a month of reassurances, if he asks about the ex, tell him you love him but to shut the hell up.)