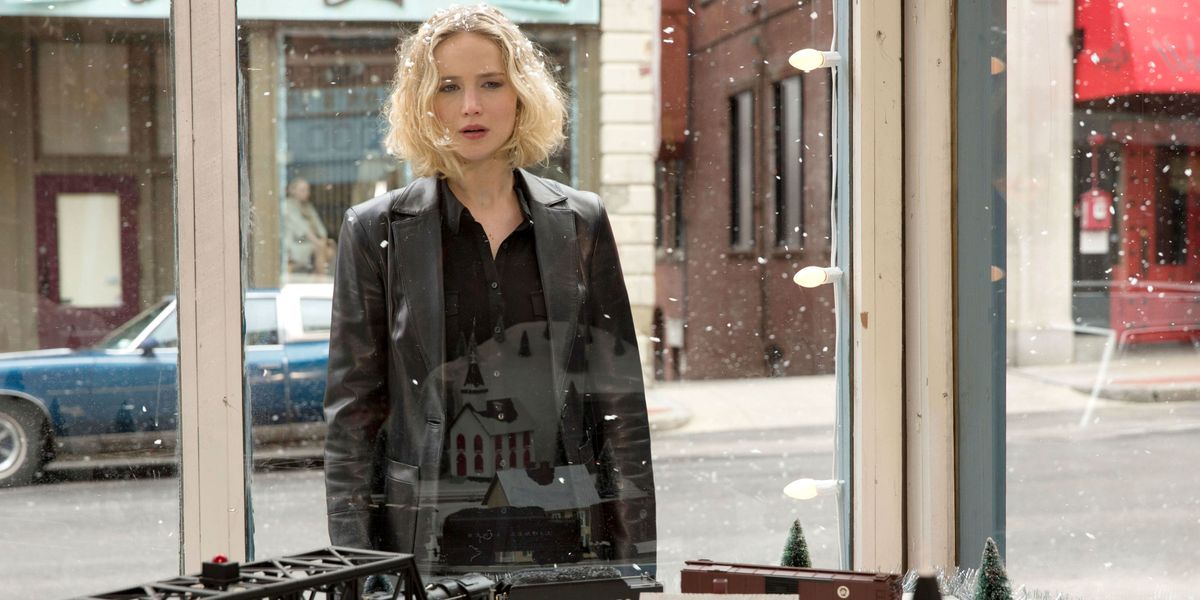 Dear E. Jean: How can things just go “poof”? The guy I fell for, not just any guy—the guy—met someone else and my heart broke into tiny pieces. I’ve tried so hard to move on, but it’s as if the universe does not want me to let go of him. It seems to be sending signs everywhere, reminding me of him—of us. Does this mean we are destined to be together? Is the universe telling me something? —I Want to Believe!

Believe, My Earth Girl: As a woman who has traveled 72 times around the sun and who is, at this very moment, drinking a Kir Royale and joyriding across the cosmos at 1.3 million mph (the speed at which our galaxy is flying), I am infinitely well qualified to advise you whether the universe is telling you something—or not.

But first, you must answer a question:

The heart—the one that “broke into tiny pieces”—is it still beating?

It is? Good. That heart is made of carbon, nitrogen, oxygen, and other atomic elements. And those atoms were made by stars exploding long ago, when the universe was young and moody. Indeed, not only your heart but your mind is made of stardust. The astronomer Carl Sagan said, “We are a way for the universe to know itself. Some part of our being knows this is where we came from. We long to return. And we can, because the cosmos is also within us. We’re made of star stuff.”

Do you grok, my girl? In the most far out, Queenhell way, the universe is sending you signs, as you are the one seeing the patterns, decoding the signals, and making sure they’re signed, sealed, and delivered to you.

When you change, the signs you see the universe sending you will change. Thus, the best way to move on is to meet some new chaps and throw the cosmos into a paroxysm of confused delight. Good luck! Let us know how your astrophysical experiments are going.