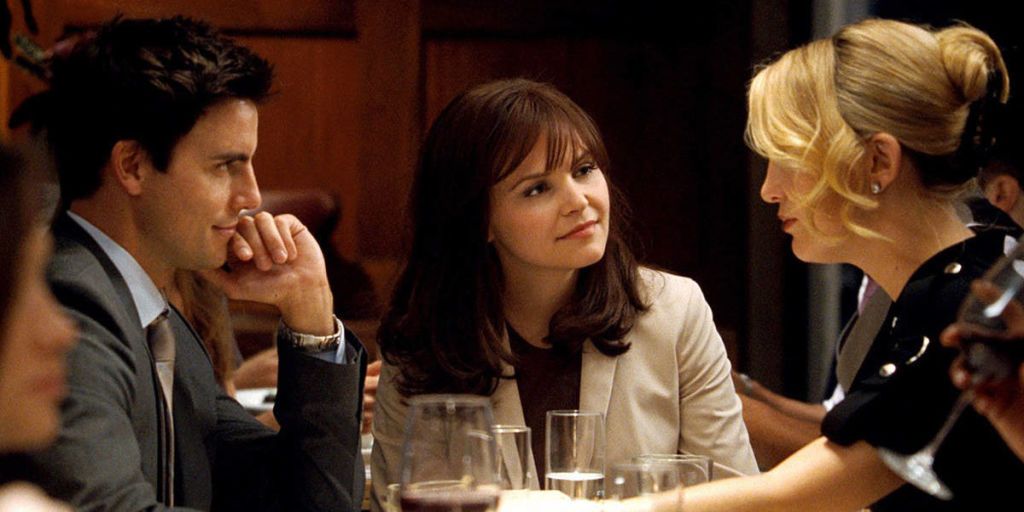 Dear E. Jean: My best friend and I were staying at her boyfriend’s apartment in Chicago. (She and I share a close group of girlfriends from college days—our dearest, most important social circle. I am ashamed to be writing this letter.) I don’t recall how I got there or when I got there, but all I know is that I was out drinking with my girlfriends, I blacked out, and I woke up the next morning in the guest-room bed with my best friend’s boyfriend.

He and I were both shocked. He doesn’t remember events from the night before, either. This is so out of character for me! I’m a loyal friend! I’ve never been a bit attracted to him. I’m known for putting my girlfriends ahead of boyfriends. I’ve been drunk before, but I’ve never done anything crazy. I’m telling you all this because my best friend walked in, saw us together, and, understandably, freaked out.

My friends have dropped me. My best friend hates me. I betrayed her, but I’m deeply hurt that she’s spreading the news far and wide. I’m also angry that my friends left me alone in such a drunken state! Witnesses say the boyfriend and I got into a cab, though neither of us remembers it. I take responsibility, but he was my host; I was his guest. He should not have been in the guest-room bed. How could I have done such a heinous thing? How do I get my friends back? How do I get my life back? —Seduced and Abandoned

Bah, Abandoned! Who says you had sex? Where’s the proof? Even the dudes of Deuteronomy (22:17) would demand (at the very least) that you “spread the cloth” (i.e., show the sheets). The possibility of two blacked-out half-wits too looped to remember a shag actually being capable of shagging—please. Today’s drunk boyfriend has to fly a man in from the Dockers factory just to help him unzip his pants. Produce an erection? Possible, but unlikely.

The question is not how you did “such a heinous thing.” (You’ve been “drunk before.” You know the answer.) It’s why you didn’t yell when your friend walked in the room, “Get this crack-smoking wino out of my bed or I’ll call the police!”

A friend who sacrifices a friend for a man is not a friend. As for the rest of those slatterns (or, as you refer to them, your “dearest, most important social circle”)…as you yourself point out, not one stopped you from climbing into that cab. Not one told you to go easy when she saw that you were squiffed to the gills. Not one asked whether you were taking antidepressants, antihistamines, antianxiety medication—any of which mixed with booze could account for your blacking out. Not one raised the possibility that you might have been roofied. Not one leaped to your defense!

In the future, Miss Abandoned, cut yourself off after two drinks. And don’t call anyone a “dear” friend just because you were at school together. A true friend admires, defends, and loves you, even when you screw up.

11 Best Nail Drills to Help Bring Salon Results Home
Celebrities You Probably Didn’t Know Were Cousins
So, You Want To Dress Like The Baby-Sitters Club
Would You Rent Your Favorite Bag for Serious Cash?
Susie Lau Celebrates What It Means To Be a Girl