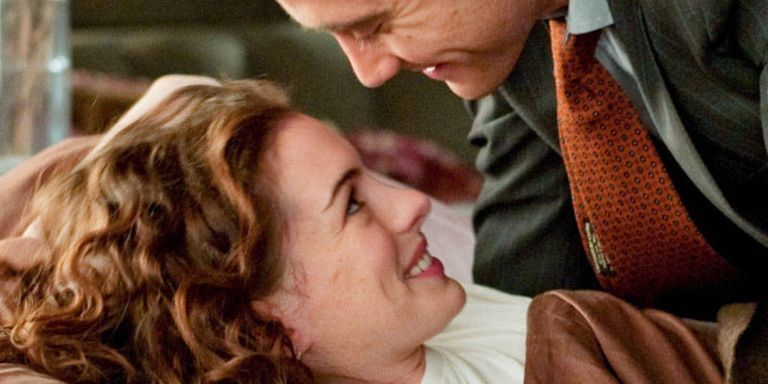 Dear E. Jean: My new boyfriend could not be more perfect on paper. He’s a 35-year-old physician, has no kids, has never been married, loves antiques shopping, baking cheesecakes, and pulling off the most elaborate romantic dates (when we missed a meteor shower one night, he actually lit fireworks over the house). He is really perfect. There is only one slight problem. He cannot keep an erection unless he uses drugs like Viagra. He says he doesn’t take a whole one, just a quarter of one because sometimes he needs “a boost of confidence.” (And I also found magazines featuring hard-core women bodybuilders under his Playboys. He said he can’t throw them away because he bought them when he was dating a girl who was an athlete, and now he keeps them just as a memento.) I have told my therapist about him, and she asked me if I thought he might be gay and has not come to terms with it. What should I do? —Bunnies Are Okay

My Boiling Hunny: And do you think your therapist “might be” a total moron? It would be worrisome if your doc had old Gov. Schwarzenegger Muscle & Fitness mags under the bed; but I’ve owned a couple of hot husbands (each had machismo by the sackful) and both the buggers antiques-shopped, cooked, and could talk skin care better than the Avon woman. A little Viagra? So what? You’ve got yourself an idol of manhood there, sweetheart. Don’t handle him roughly.