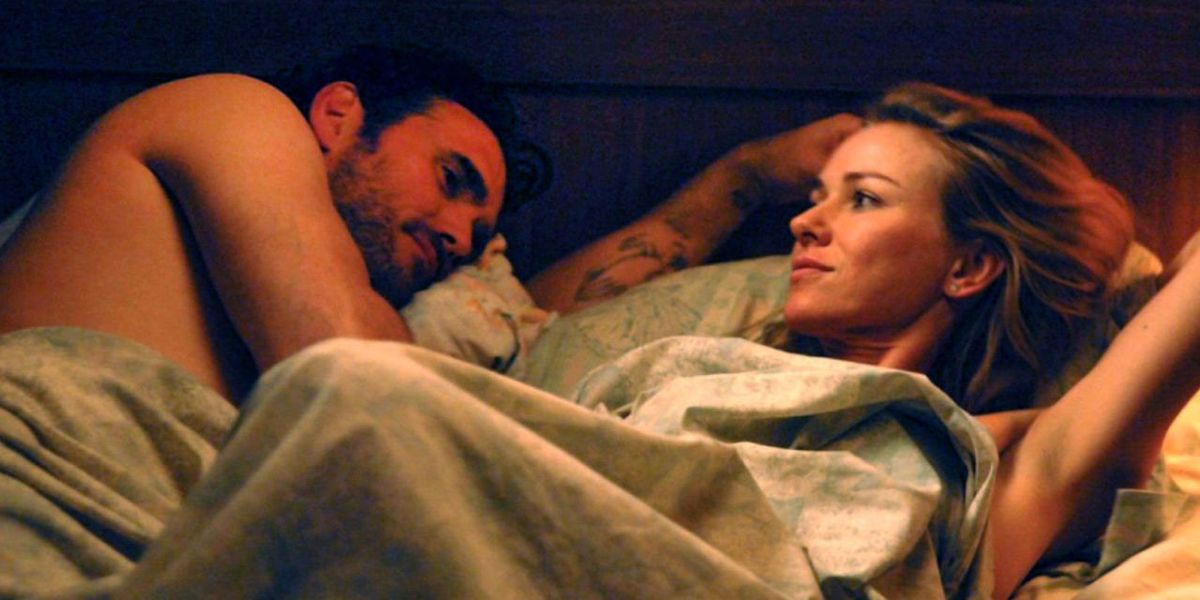 Dear E. Jean: My husband enjoys wearing lingerie. I have to say that the sex is awesome when he’s wearing it, and at first it was only panties. But lately he’s gotten into wearing bras and garter belts with stockings, and an occasional nightie as well. As I mentioned, the sex is crazy good, so while I’m not thrilled to see the man I love wearing lingerie, the tradeoff is worth it. He swears he isn’t gay and will love me forever. However, how normal is this fetish? It has gotten to the point that he cannot perform unless he is wearing at least a bra and panties, and to be honest, he now has nicer things than I do. —Mrs. Unmentionables

Mrs. Un, Honey: You ask, “How normal?” Nobody knows. But I’m guessing the number would shock the pants of researchers. Heck, if we only looked at 25 years’ worth of Ask E. Jean letters, we’d see proof that whole herds of straight guys dig wearing lingerie. Indeed, what with the lovemaking being so “crazy good,” I’m wondering if I shouldn’t advise the scores of women who complain to Auntie Eeee about their chaps’ lack of fire and gumption to “lend ’em your panties!”

This article originally appeared in the August 2018 issue of ELLE.