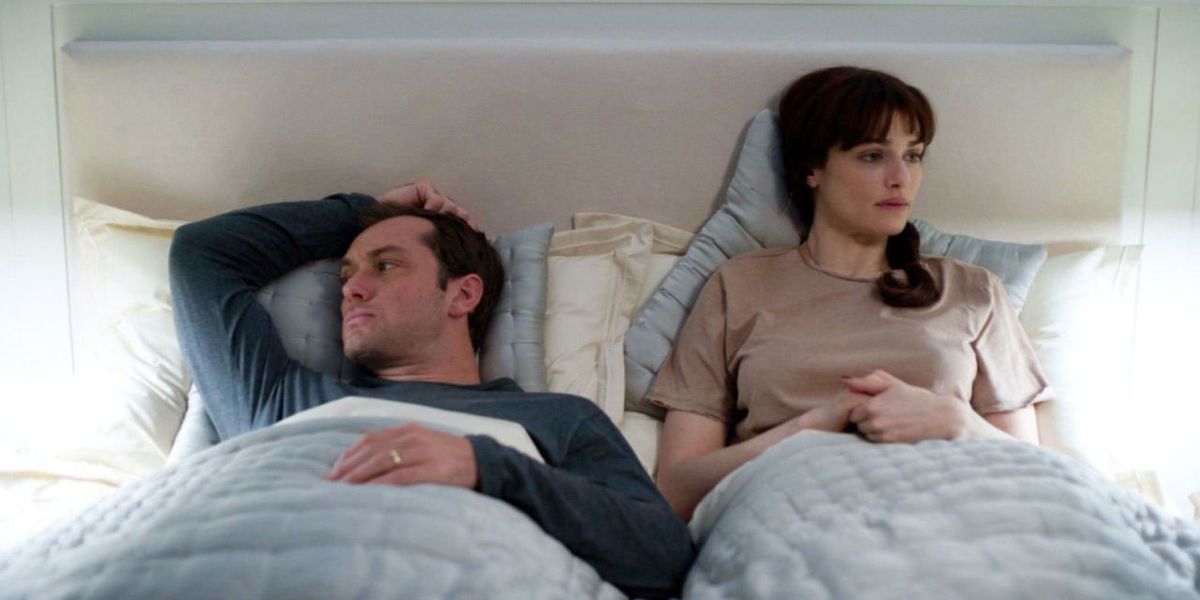 Dear E. Jean: My boyfriend has a beautiful studio apartment in Manhattan. When we first started dating, his cousin moved to New York and was trying to get on his feet. While looking for an apartment, he crashed at my boyfriend’s. I totally understand the struggle. It’s New York! But now it’s seven months later, and he’s still sleeping on the couch. This is ruining our intimacy and our private time together. I work in PR and would love to come home to my boyfriend’s place after work, but there sits the cousin!

I have three roommates and can’t bring my boyfriend back to my place. I’ve asked my boyfriend numerous times why he won’t ask for a night alone. But he refuses to do anything and suggests we visit hourly hotels. I’m so over this. He’s putting his cousin before me. Am I wrong for feeling this way?—Frustrated Girlfriend

Frustrated, My Friend: I love you, PR Girl, but it’s 2019, for God sakes! Either put your professional skills to use and better articulate your frustrations, or get your own apartment.

This article originally appeared in the January 2019 issue of ELLE.