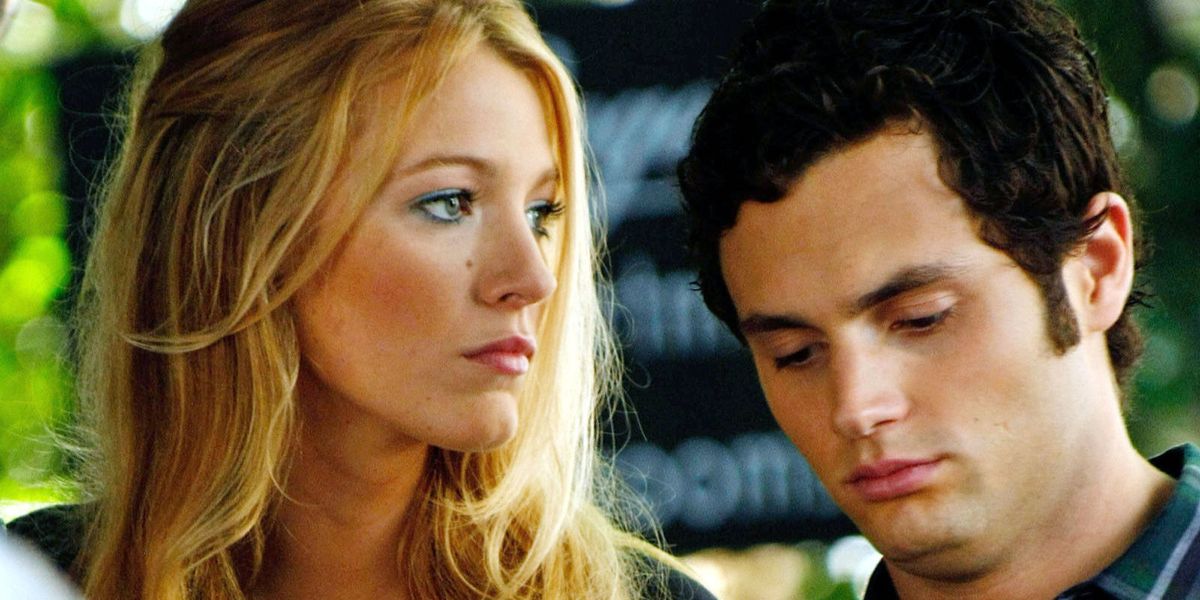 Dear E. Jean: My man has become a public figure in the world of social media. He has strangers kissing his ass all day and women from all over the world propositioning him, which has inflated his ego to the point where I feel he doesn’t appreciate what he has (and he’s extremely lucky to have snagged a woman like me).

I held out for love until I was 34. I wanted the kind of man who saw the best in me, and this was the man. We met last year and married secretly; he became famous, and my fairy tale has now turned into a nightmare. On top of everything, he started an emotional affair with another woman, and I’m heartbroken. I don’t know what to do! If I leave him, I risk the possibility of not meeting someone else before it’s too late to have children.

But I don’t want to leave him—I love him! So how do I forgive him when he’s starting to despise me because I haven’t recovered from his affair? He ignores me and escapes to the alternate universe of Instagram, where he’s perfect and loved by one and all. He doesn’t accept responsibility for the role he’s playing, which is destroying me—and us. I don’t want to give up on him and the future we collectively imagined, but I don’t know where we go from here. How do I compete with his fame and this other world he inhabits? —Unspecial in His Eyes

Eyes, Dear Love: First off, freeze your eggs. You can’t make a decision about staying with a “public figure” who’s “destroying” you if you’re compelled to keep one eye peeled on your own uterus.

Now, my darling, advice columnists work as detectives. Each letter is a mystery, and we must comb through line by line, ignoring the red herrings (“he’s perfect and loved by one and all”) and rooting out the chumps, the glamour pusses, and the dingbats (his followers on Instagram)—and then zero in on the culprit and solve the problem. In short, I was admiring your Instagram when a trail of cryptic hashtags led me to the bloke you’re wedded to: an artist with 22,000 followers; a fantastically talented, handsome, ornery lad, I must say! So now that I have the facts, I’ve gone back and reread your letter, and I don’t want to go nuts here, but you can’t “compete” with him. Why? You’ve already won. Your big-time law career, your extravagant beauty, the evidence that you’re much richer than he is (make sure the house is in your name), and, on top of it all, your selfless work with your charity reveal that you are the one who holds the cards, Eyes. Not him. I could leave it at that, but a second crime appears in your letter. There are 30,000 people in your marriage: you, him, and your combined Instagram followers. The love between two personal brands constantly looking for “likes” will quickly turn to BS if you don’t limit the fairy dust and start seeing each other as human beings with flaws. He had an “emotional affair.” It hurts. But it’s not the end of the world. You can’t crowdsource forgiveness. So why don’t you end your secret marriage and try a second one with him for real?

So, You Want To Dress Like The Baby-Sitters Club
These 10 Detangling Brushes Make Knots A Thing Of The Past
Kourtney Kardashian and Travis Barker Announce They’re Engaged
Kate Middleton Went Out in a Stunning Red Turtleneck Dress for an Event in London
The Best Designer Finds from the Net-a-Porter Friends and Family Sale