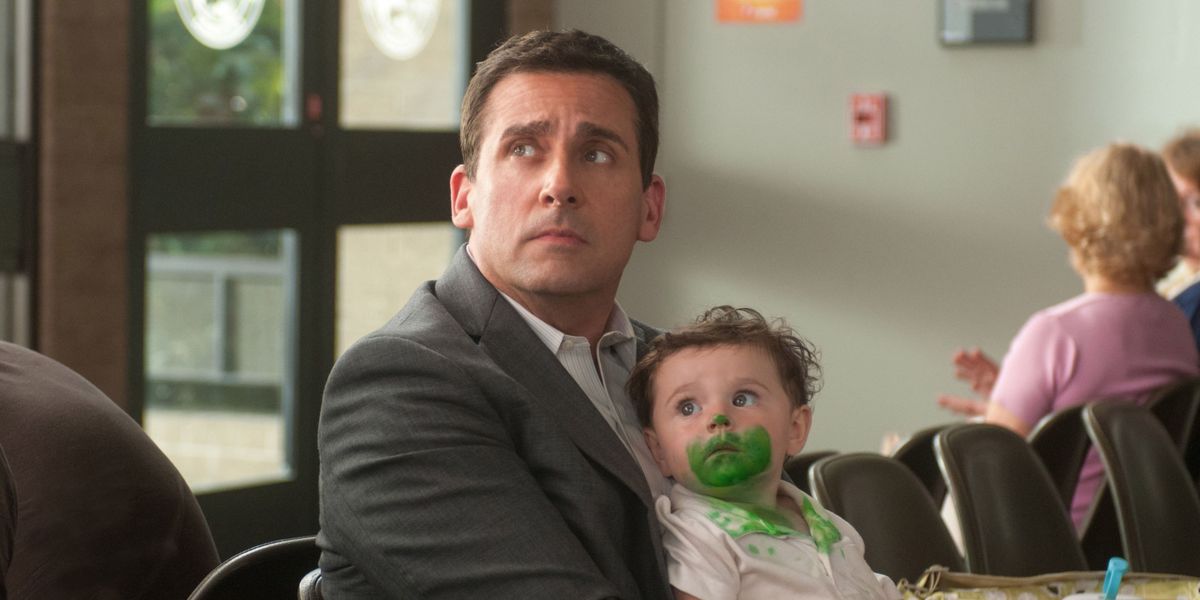 Dear E. Jean: An attractive 20-year-old girl asked my husband if he would father a child for her. She’s the girlfriend of my husband’s 51-year-old brother, who is unable to have children.

I’ve always wanted children. My husband has consistently refused, saying he doesn’t “want the responsibility of raising, caring, and paying for kids.” But now, as he’s hit midlife, he’s decided he wants progeny. Of course, as I’ve already entered menopause, I no longer have the option of changing my mind. I told him that if he went ahead with it, I would consider it the worst betrayal a man could make. I begged him not to do it. He and the girlfriend meanwhile were sending sexy texts back and forth. He went. He had sex with the girlfriend—twice (that he admits to)—and, sure enough, impregnated her.

Now the child, a boy, is seven months old. He’s very cute. What on earth can I do? Any time I allow myself to think about it, I get upset. Do I leave? Divorce? Just accept it? —She Has the Child I Wanted

My Very Dear She: I’m grieved to the heart. And I don’t quite know where to begin. From your husband’s perspective, he’s an upright, loyal, unflagging brother. From your perspective, he’s a shabby, cheating, double-crossing traitor. And let me just say here that though I don’t know the baby’s feelings on the subject, my own feelings as I read your letter are barely to be described. I shouted: “My God!” and “Give me this swine’s address!” and “Get out of the way! I want a running kick at him!” It took two strenuous hikes up the mountain for me to calm down, pour myself a glass of Riesling, and look at both sides.

The baby is seven months old. The fact is, you have not left. This points to two possible theories. You either still love your husband enough to find a way to forgive him (indicating that the fellow, though a shifty, texting, two-faced chump, may not be a total shifty, texting, two-faced chump). Or, you are just not a woman to toss a marriage aside—or throw a husband through the living room window.

So, because you haven’t left, because you say you’ve “always wanted children,” because your husband has presented the strongest proof on earth that he also wants kids, I suggest you seriously think about adopting. If the chap gives you an argument, 10 minutes of you reminding him how vigorously he demanded his rights to become a father 15 months before should shut him down.

One last consideration: The little tyke is now part of the family. The odds of a 21-year-old (no matter how lofty her intentions) sticking with a lover (your brother-in-law) three decades older than she are not the best. She may wish to expand her horizons, and you may find yourself constantly begged to babysit your little nephew/stepson. A happy conclusion? Perhaps. However, if she starts seeking a new boyfriend…keep an eye on your husband.