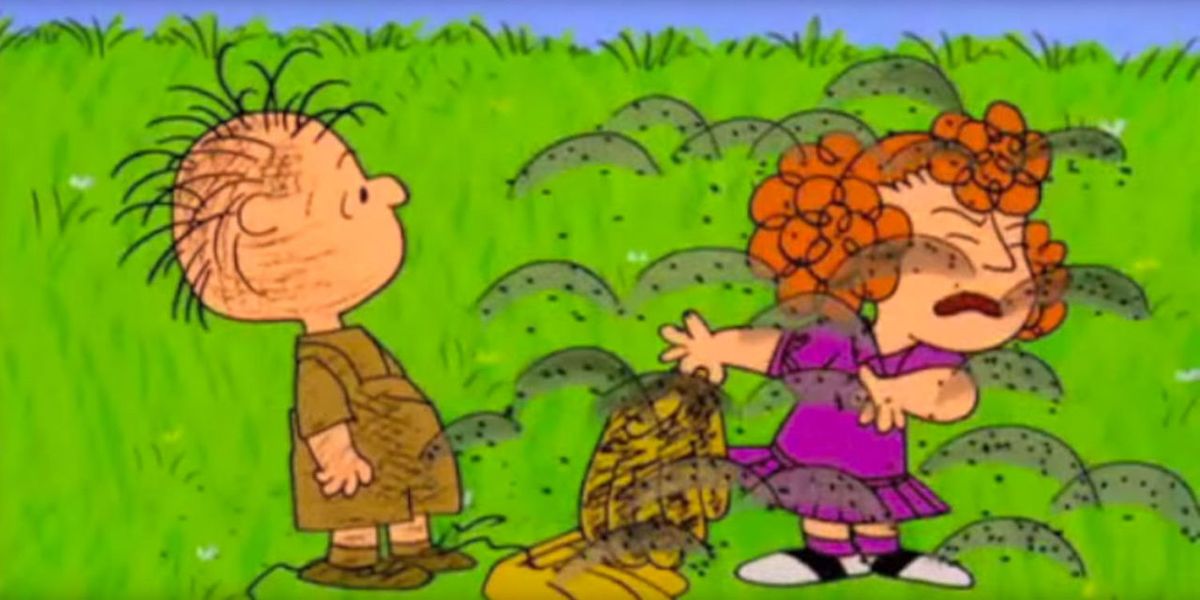 Dear E. Jean: This is probably the most indelicate etiquette question you’ve ever received, but here it goes: My husband and I have been married eight years, run a business together, and are good parents. He’s my best friend, and I love him! But the dude just won’t shower. This has been a problem for…um…ever. Needless to say, we rarely have sex. I feel like life is passing me by! Our business is thriving, he’s a great parent, but why, God, why can’t he grab a Brillo pad and soap himself down? I don’t know what to do. I’ve tried a million ways to get him to bathe, and he just says he’s “working on it.” Is there hope for us? —Sad and Lonely by the Sea

Miss Sad, My Strudel: Gadzooks! A “million ways”? Then you’ve played “fireman” and soaked him down with the garden hose, right? Tied him to the shower rod with Hermès scarves? Donned the “sexy nurse” uniform and given the patient a sponge bath?

And still he refuses?

A man who won’t shower to please his wife is a villain. But a man who “rarely” has sex because he can’t shower to please his wife is a guy who’s suffering not from laziness or spite, but is tormented by a psychological and/or a physical disorder. I don’t wish to upset you and add to your discomfort, but if it’s really been “for…um…ever” since he’s bathed, the poor fellow could be a walking petri dish of infections. For your children’s health and for your own happiness, take the kids to a hotel and stay until he agrees to see a doctor. It won’t be easy for him to change. He must learn to identify his distorted thoughts and adjust his behavior—and he may never be the guy in the Old Spice commercials. But with a professional’s guidance, he can make a clean breast of it. Send me a tweet @ejeancarroll when he steps in the bath!