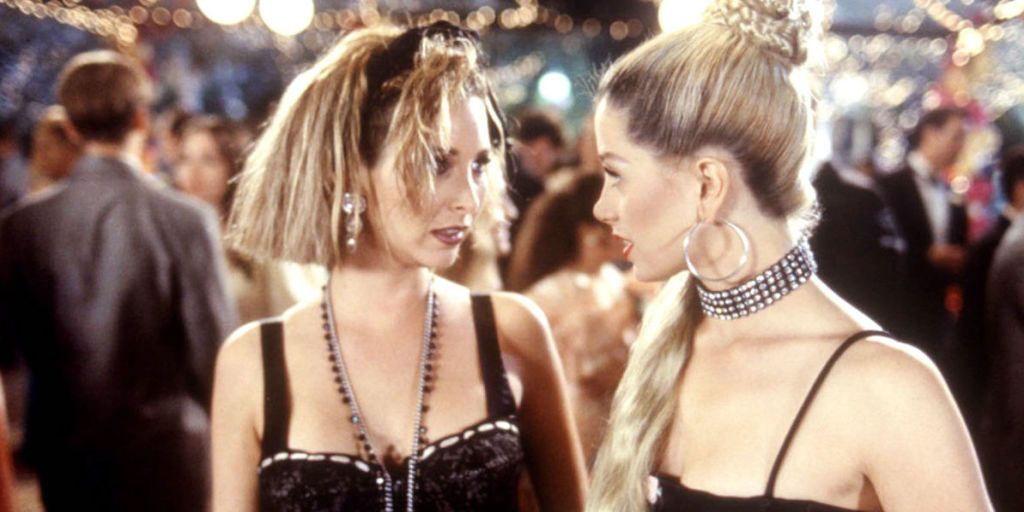 Dear E. Jean: My sister is a teetotaler, which would be fine if she didn’t regularly lecture those of us who drink about how we are “poisoning” ourselves, “heading to an early demise,” etc. It’s especially frustrating because none of us drink more than two glasses of wine or beer at a family shindig, and I rarely drink at all! We certainly don’t comment on her life choices—for instance, she worships her nutritionist and eats nothing that comes in a can. And aside from one distant aunt, there is no alcoholism in our family.

My brother once had a beer at lunch (one—and he is 6’6”), and she refused to get in the car with him on the way home. At the last gathering, when my husband, cousins, and I each had a glass of wine, my sister read us the riot act. My husband pointed out that he has a family history of heart disease, and that studies indicate that wine decreases the risk of this illness. She stormed away and followed up a few days later by sending me an article about wine’s effects on memory, with a note that said, “Food for thought—protect your brain.” Her vocal opposition to wine and beer is adding a lot of stress to visits and holidays, and it’s making me not want to spend time with her. Please help! I’ve been avoiding her calls, and we haven’t spoken since her latest email (except for my email back to her, in which I provided a long list of articles about the positive effects of alcohol). —Popping My Cork

Ahhhh, Popping, My Parsnip: Every proud family has a splendid member who is constantly requiring something to be done about him or her. You have a choice: You can either send her a note subtly attached to a BPA-packed can of corn telling her that everyone is extremely fond of her, but that if she continues acting like a dingbat—shouting “Poison! Poison!” at family parties—love her as much as you all do, you will cease inviting her.

Or… You can stop her cold by following the example set by one of my old boyfriends, an Olympic swimmer named Mike Troy, who, when I (jokingly!) advised him against downing his third double-double chocolate shake, said, “You’re right, Jeanie, you should have it.” And, taking aim, he threw it on me.

Now, it so happened that I was Miss Indiana University at the time, and queens—especially queens wearing little white halter tops with daisies appliquéd on them and white cigarette pants dripping in chocolate—do not brook this kind of behavior. Waiting just long enough to see the whites of his eyes, I swilled my Coke into his face with my right hand and fired off my French fries with my left, missing him entirely, but scoring such a massive psychological advantage that it took him several seconds to regroup and squish the top of his hamburger bun, slathered with mustard, onto my forehead. After I brought his own basket of onion rings down upon him, his friends joined the fight. People who were there (and even those who weren’t) talked about it afterward as if they had been at the Battle of Agincourt.

But here’s the point: Since that day, I have never so much as flicked an eyelash at what friends are drinking, let alone remarked on it. (Note: Mike won the gold in the 200- meter butterfly and the 4×200 freestyle relay and was on the cover of Sports Illustrated, and I am an idiot. I should have run off and married him.)

So, at your next family party, if you wish to perform a truly altruistic act—plus entertain the old-timers and set a questionable example for the rising generation—order a glass of Shiraz, and when your sister raises an objection, let fly! If emails and “long lists of articles” don’t penetrate your sister’s frozen brainpan, baptize the woman in the name of loosening up! Then: Pour her drink on your own head and say, “Sisters’ deal! If we bash the beverage, we wear it.” Your heroic action may make her a better, more lovable, and less controlling sister.

Shelf Life: Katie Kitamura
Designer Misha Nonoo Will Help You Find the Perfect Husband… Shirt
These Women Don’t Owe Us Anything
Simone Biles Pulled Out of Team Event Finals at the Olympics and Cheered on U.S. Gymnastics to Silver
‘Madly in Love’ Jennifer Lopez and Ben Affleck Were Photographed Making Out at a Restaurant