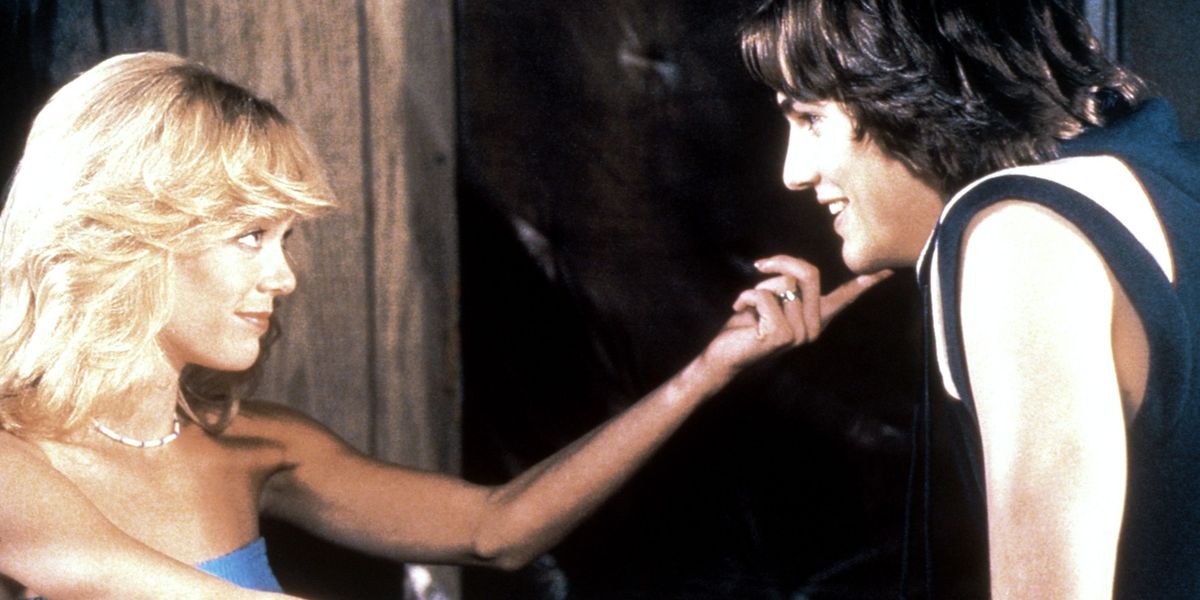 Dear E. Jean: I’ve met the man of my dreams. He’s incredibly gorgeous, and we have amazing, mind-blowing sex nightly—and usually daily as well. He’s kind, morally upstanding, open-minded, and accepting, without a cynical or jaded bone in his body. He’s a hard worker, generous (he paid my rent when I was in a car wreck and couldn’t work), and is always there for my friends and family. On top of everything, he’s funny and fun to be with, and I have zero doubt he’ll be nothing short of an amazing husband and father. However, there’s one problem: He’s dumb.

He can hold a fairly intelligent conversation and reads good books, though how much he understands is up for debate. My last boyfriend was supersmart, and I found him intellectually stimulating, yet he was a raging asshole with a huge ego and a penchant for screwing anything that moved (particularly 18-year-old women, even though he’s 35!). While my new boyfriend challenges me to be a better person, he doesn’t challenge me intellectually the way my ex did. Should I hold out for someone with more brains? —Too Dense to Love

Dense, Dear Moron: Wait. Let Auntie Eeee get this straight: You think that a chap who’s morally upstanding, openminded, accepting, hardworking, funny, generous, uncynical, unjaded, loving to your friends, fun to be with, and pays your rent when you’re in a car accident is… “dumb”? And you’re asking if you should “hold out” for “more brains”?

No. What you need is a guide, Miss Dense. Here are your 7 Rules for Picking a Smart Boyfriend:

1. A “gorgeous” boyfriend is better than an ugly boyfriend.

2. A “kind” boyfriend is better than a “raging asshole.”

3. A boyfriend who’ll be an “amazing” father is better than a boyfriend with a “penchant for screwing” teenagers.

7. A boyfriend who bonks you nightly— and daily—with “mind-blowing” mastery is…a genius.

Smarten up, Dense, old girl. True love is worth all the brains in the world.