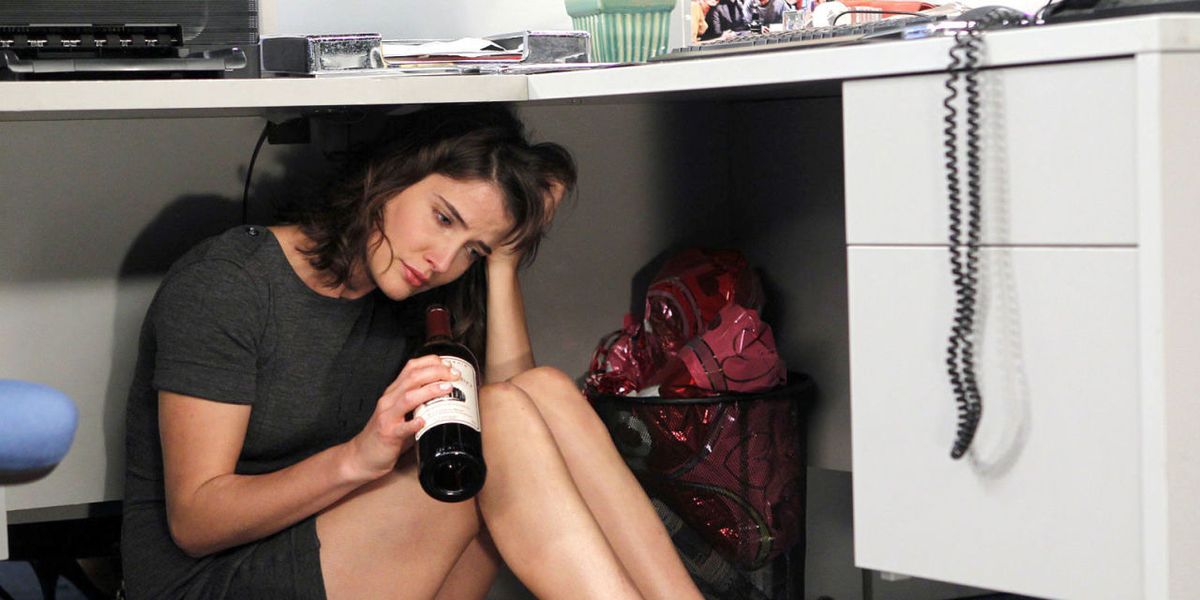 I was flabbergasted. I tried to discuss the issue, but he just kept laughing it off. The rest of the evening, I struggled to push my feelings aside, but I completely broke down when I got home. I called the next morning to explain in a very calm way that I didn’t care what he did with the vibrator, but I never wanted to see it again because it represented his intimate times with the woman he’d been with for five years. Then I asked how he felt. He said he couldn’t talk because he was just going into a meeting but promised he was going to think about it. I sent him a funny message the next day and never heard back. I sent another two days later. Nothing. He’s MIA! I want to work this out. What’s going on here?—He Won’t Talk About the Issue

Miss Issue, My Charming Dodo: At a time when women are leaving vibrators on the coffee tables, refrigerator shelves, and fireplace mantles of every man in America, it is impolite for a lady to be “flabbergasted” when encountering a gizmo in a gentleman’s living quarters. The correct response is to be totally grossed out. Your instinct to “discuss the issue” was honorable. (I’d have simply glanced at the thing and said: “I wondered where my grandmother left this.”) However, the guy was so flustered, all he could do was laugh. And because he laughed about something so important, you were hurt.

But listen, darling. Sometimes it’s better not to talk. The first rule in the Battle of the Sexes should be: Don’t talk. Let him know it was disgusting, vulgar, hideous, and nasty; tell him it had unpleasant associations for you, then drop it. Every woman reading this understands you’re jealous of his ex (we’ve all been there), but it’s not wise to ask a man “how he feels” about a former fiancée’s vibrator. You know he was embarrassed. Don’t ask him to talk about it. Talking kills your mystery. And when you kill the mystery, the guy does not call back.