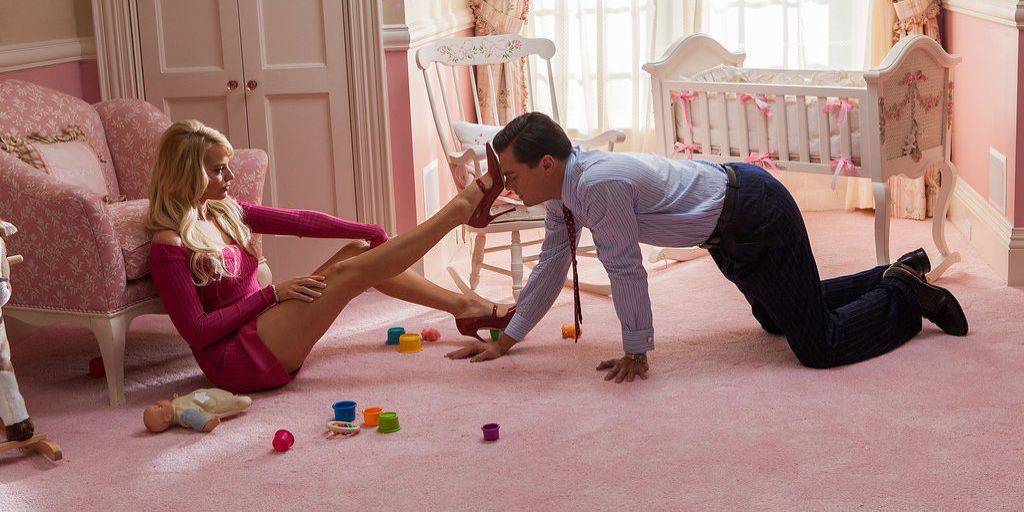 Dear E. Jean: Recently my friends and I flew to Vegas to celebrate my twenty-third birthday. While we were drinking and dancing, I met a guy. We hit it off right away. I went back to his hotel, and one thing led to another. The next day we hung out at the hotel pool, sipping cocktails, strolling, just talking about life. Everything felt so good! I really thought he was the one!

The day after that, we made a plan to meet in L.A. I dropped him off at the airport, and we both flew back to our respective homes—me to Denver, him to L.A. Twenty-four hours later, I got a call on my cell. I didn’t recognize the number, picked it up anyway, and it was his wife! She told me they’d been married 10 years and that they have three kids, ages four, two, and six months. I felt so guilty! But my gut told me to listen to his side of the story, so I called him.

He said that their marriage was on the rocks, that he was sleeping in the basement, and he promised he was about to be separated. His confession brought us closer, and I immediately flew to L.A. It was wonderful! Unfortunately, his wife found out and called me, furious, saying that I was still trying to see her husband! I was shocked. I told her I was sorry, but I was there for emotional support because they were splitting up. This made her even angrier, because apparently he had told her he couldn’t prevent me from trying to contact him.

I see that what he’s doing is wrong, but it doesn’t stop me from wanting to be with him. He makes me happy! I make him happy! But he broke things off last Monday. He said he “must put the family first.” I hope they don’t work out and we end up together. Is this wrong of me? I want to text him or call him. What do I do? —We Have Such a Connection!

Such, you little strumpet: Here’s the rule: Never bang another woman’s husband. I don’t care what the randy little cad told you. Oh, I know in the beginning you were ignorant, but come on. Pull yourself together. We’ve got a little six-month-old baby here. And a toddler…and a four-year-old! Give this young family a chance. Where’s your sense of fair play? Where’re your underpants? Scram!

It won’t be easy. Mark my words, in about a week the cad will call. “I did it!” he’ll say. “I left her.” Don’t believe it. He’s a histrionic little bastard. He’ll leave and return to his wife many times, for many years to come, and many women will be hurt. Don’t be one of them.

How to Have a Hot Girl Fall, According to Haim
Watch: ‘Latinos in the Media’ Livestream in Honor of Hispanic Heritage Month
Corporate Transition
Lucy Boynton Shares the Best Career Advice for Women in Hollywood
Where Kim Kardashian and Kanye West’s Relationship and Divorce Stand After Their Big SNL Week Together